13:00Jun 11th20192019 MEIJI YASUDA J.LEAGUE Matches to be distributed in more than 140 countries and regions through “Rakuten Sports”

J.LEAGUE announced today that the 2019 MEIJI YASUDA J.LEAGUE matches will be available for viewing in more than 140 countries and regions via Rakuten’s new live streaming, video on demand service, Rakuten Sports.

The matches will now be enjoyed by over 150 countries and regions with the start of Rakuten Sports.

The international superstars like Andrés Iniesta (Vissel Kobe) and Fernando Torres (Sagan Tosu) now playing in the league has raised attention from fans around the world, and it was one of the incentives to start the distribution. With the new platform, it enables J.LEAGUE to be enjoyed by a wider international audience. 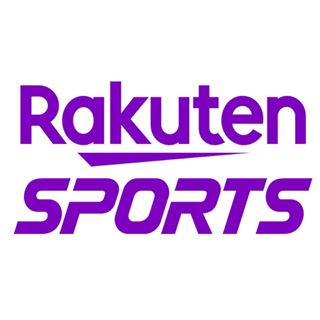 【About Rakuten Sports】
Rakuten Sports is a global live streaming, video on demand service that powers the 2019 MEIJI YASUDA J1 LEAGUE matches on live and video on demand, and also distributes exclusive video contents about football such as about Andrés Iniesta, who plays for Vissel Kobe, the Rakuten Group’s J1 football club.

＜Reference＞ Countries and regions J.LEAGUE is available through other broadcasters/channels
（as of 11th June, 2019）